While Waldorf Education turned 100 in 2019, we remain the only Waldorf grade school in Connecticut. Our families travel from across Connecticut including Newtown, Bethel, and Danbury, as well as Westchester County, New York to attend our school. 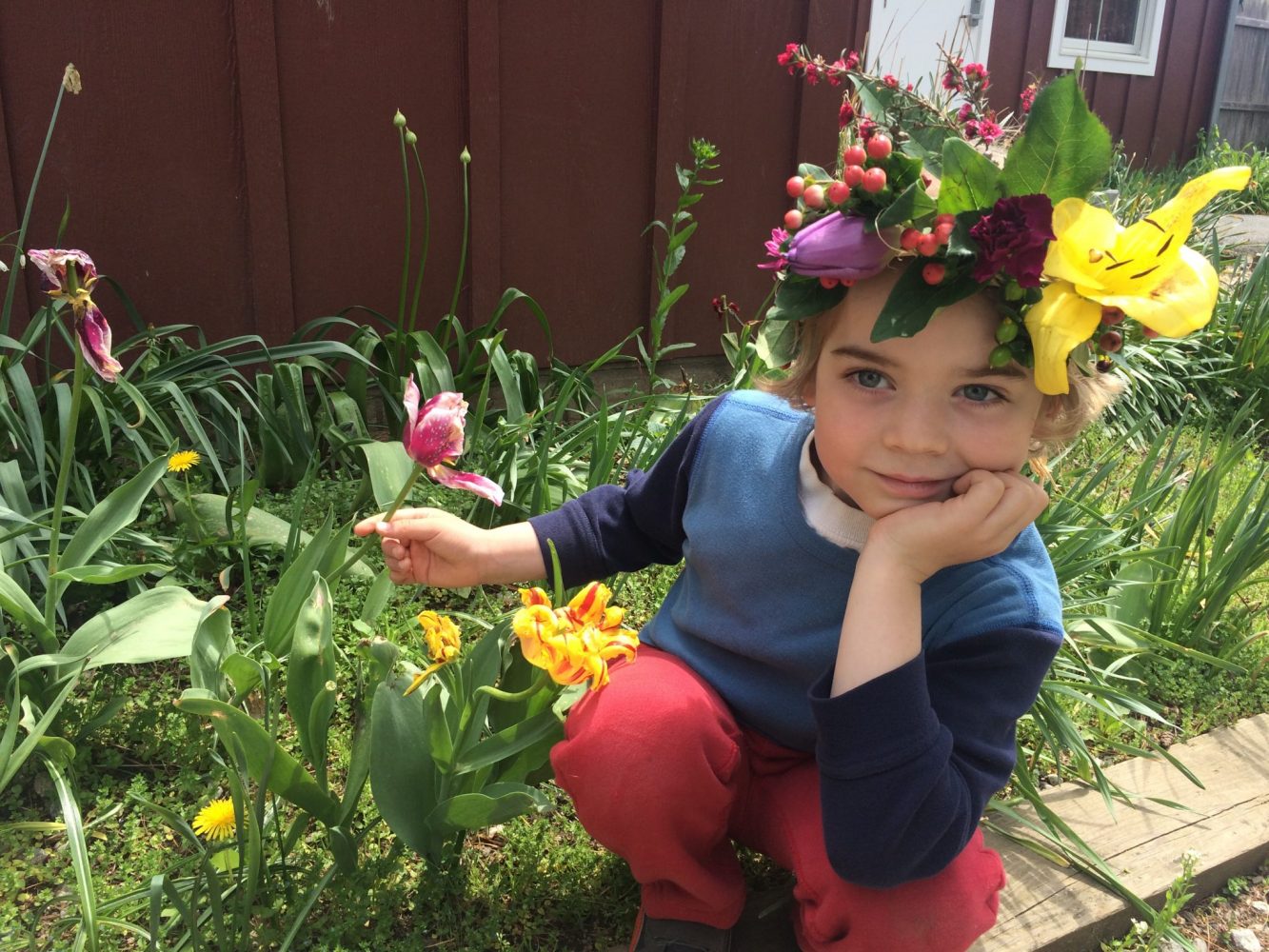 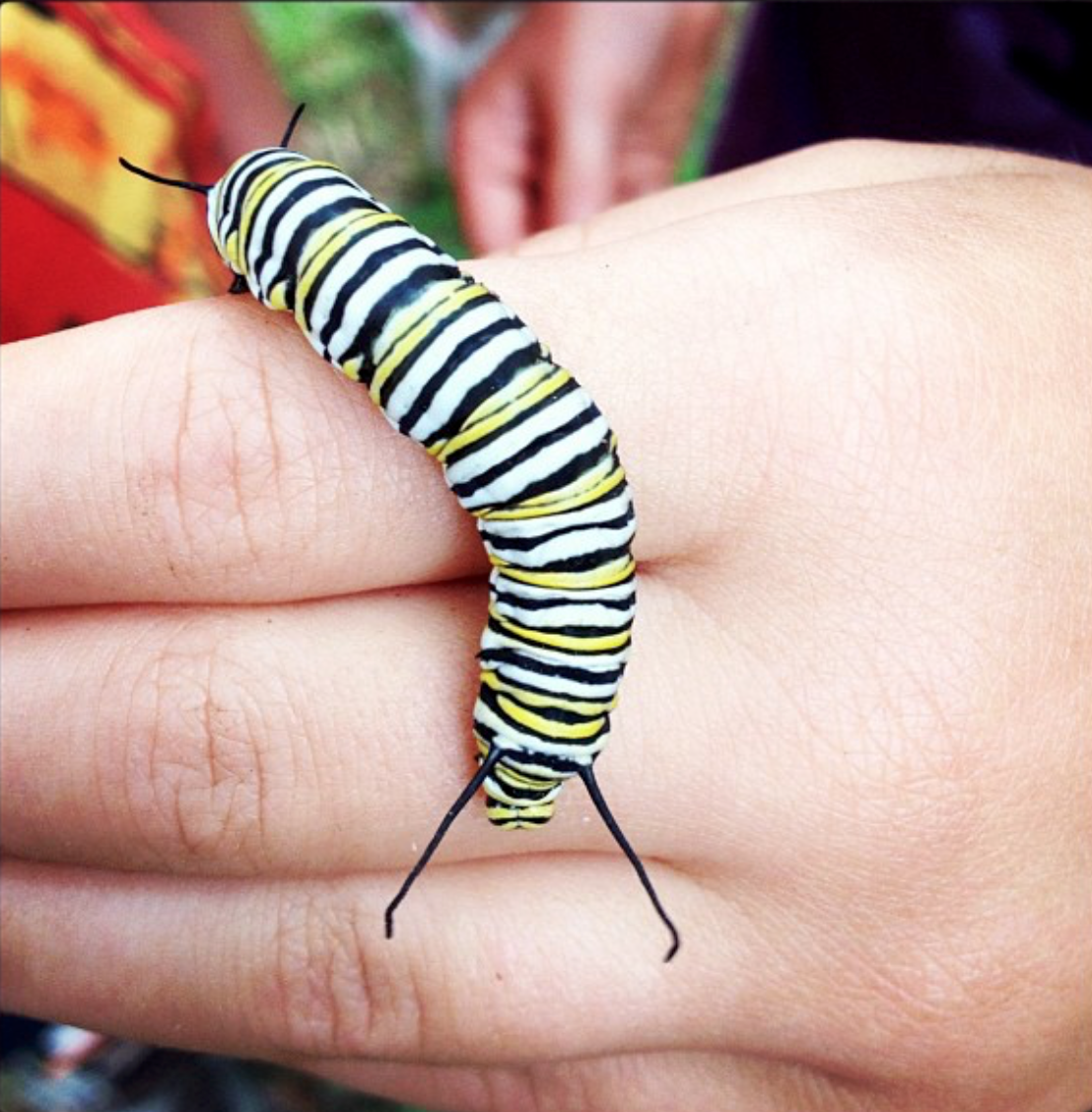 To provide a lasting education that cultivates resilient and creative human beings who are capable of free thinking, confident action, and deep connections with others and the world.

Housatonic Valley Waldorf School is located in Newtown, CT, traditional homeland of the Pootatuck people, a subgroup of the Paugussett Nation.

In April 1989 a small group of parents met to discuss opening a kindergarten.

The seeds of our school were planted on April 12, 1989 when a small group of parents first met in New Milford, CT to discuss opening a Waldorf-based kindergarten. The following January, a weekly playgroup began in New Milford, and within the year grew into a three-day nursery-kindergarten known as Star Meadow. In October 1990 the Housatonic Valley Waldorf School Association, Inc. was formed with the goal of adding a Waldorf grade school. With expansion and several more moves, HVWS finally settled into its own campus in the western part of Newtown, CT. We remain the only Waldorf grade school in Connecticut. 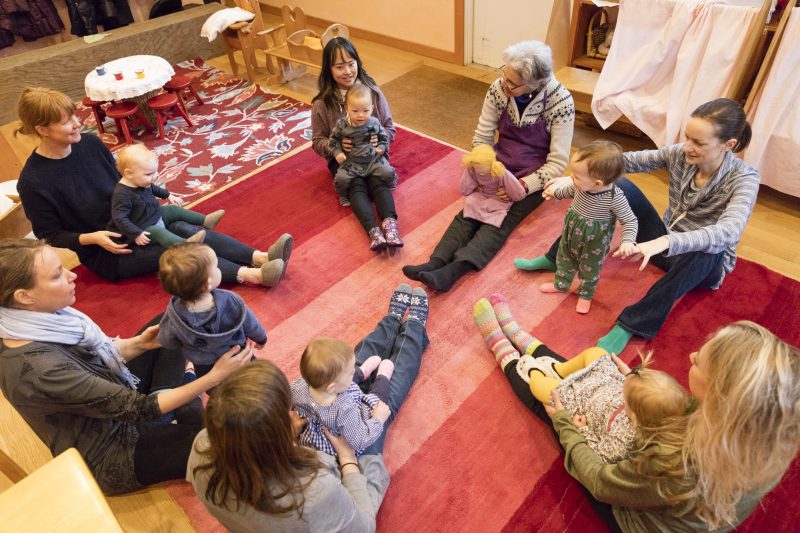 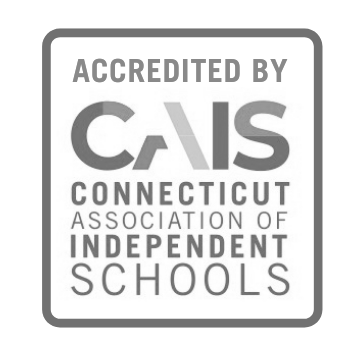 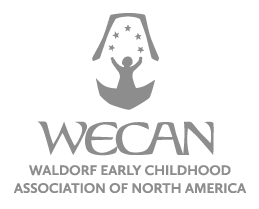 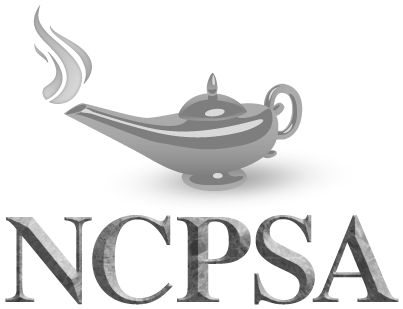 We are proud to have earned the use of the title Waldorf® School.

Waldorf is a registered service mark of the Association of Waldorf Schools of North America (AWSNA) and used by agreement of membership in AWSNA. 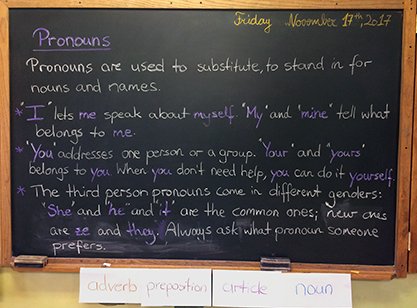 The Housatonic Valley Waldorf School is a 501(c)(3) nonprofit corporation. We do not discriminate based on religion, national origin, color, race, sex, gender identity or expression, sexual orientation, or physical disability in our programs and activities or in our hiring, admissions, financial aid, or scholarship practices and policies.

At the Housatonic Valley Waldorf School, we go to great lengths to engage with the surrounding community. We understand that many people are unaware of our contemporary pedagogical approach, so we’re always available to discuss the basics of a Waldorf education. Not only has this system been designed to enrich the lives of young children, but it will foster in them a lifelong passion for learning.

If you’re interested in exploring our modern educational programs, don’t waste another moment. Simply reach out to one of the knowledgeable representatives at the Housatonic Valley Waldorf School. The faculty members at our independent day school are standing by to provide further information regarding financial aid and our intuitive admissions process.

Become a Part of Our Community

The Waldorf student is a creative student, who learns how to observe and synthesize information, build personal resilience, and develop a moral compass that will guide them throughout life. Schedule a visit to explore if HVWS is the right fit for your child.