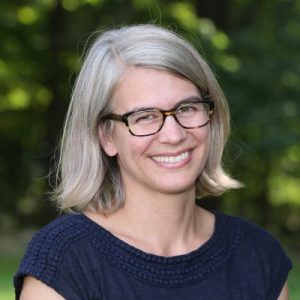 In 2010 Alex turned to the for-profit sector and was the bookkeeper for a for-profit company for four years. During that time Alex was PTA President and then a member of the Board of Trustees at the Montessori Day School in Brooklyn, NY.

Alex began working at HVWS when she moved to Connecticut in 2013. She attended the NBOA Institute in 2014.

She has been renovating her house with her family and hopes to move on to building some furniture this year.